Skip to content
HomeAudio – What is the Point of the Met Office? 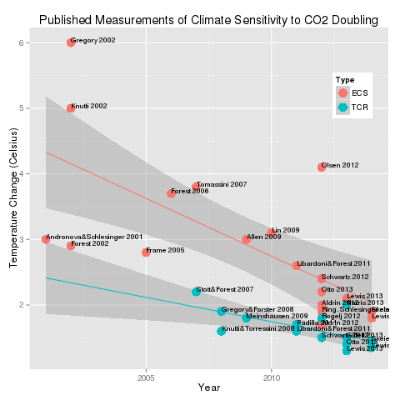 The Radio 4 programme that has caused so much consternation. Piers Corbyn makes an appearance.

This is a snippet featuring Piers.

Piers Corbyn: They spend hundreds of millions on supercomputers. Those supercomputers will – even if you spend ten times that – would not improve forecasting skill one jot. They’ve reached the limit. The reason why they’ve reached the limit is they’re ignoring external influences – solar activity and the modulation of solar effects by the Moon. If those are not in there, whatever goes in will produce what comes out, and rubbish in is rubbish out. What those supercomputers do is enable them to get short-range right answers quicker, but when it goes to anything like a few days ahead, it enables them to get the wrong answers quicker.

Quentin Letts: The title of this programme is “What’s the Point of the Met Office?”. Can you answer that question – what’s the point of this organisation?

Piers Corbyn: The point for them and the government is it’s primarily was set up to do weather forecasting, to the best of its ability and to the best available science. They fail in that, because they’re not using the best available science. The reason is, they’ve had another purpose latched on them, which is to – and you read it in their blurb on the TV – it’s to promote and defend and propagate the man-made climate change theory, and suggest what horrors are going to come, allegedly, from more CO2, which is fiction.

The full transcript is available here.