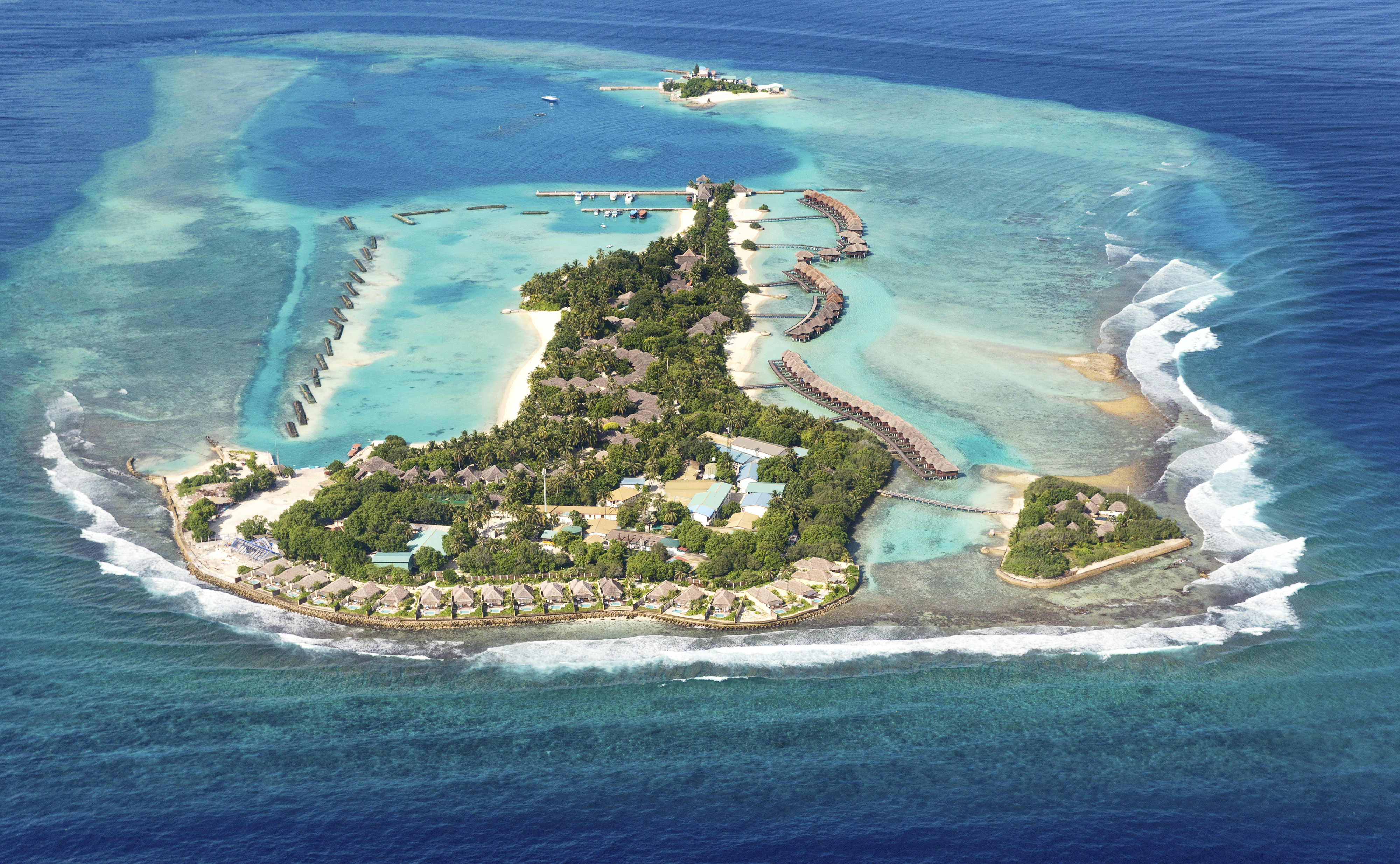 The three most mentioned evils of rising CO2 are Rising Temperatures, Declining Sea Ice and Rising Sea Levels.  Plateaus presently appearing in the first two have been discussed a lot here and elsewhere.  This post gives what you need to know about Sea Level alarms.

Sea level rise (according to NASA)

Dave Burton takes us underneath the hype and exposes the facts.  Below is his post originally at Tom Fuller’s website. David Burton puts it all in perspective from his location on the coast of North Carolina.  Much more info on sea levels is available at Dave’s own website linked below.

There are about sixty good-quality, 100+ year records of sea-level around the world, and they…