Watts Up With That?

Back in late April, European wine growers were hit by the most damaging frost since 1991. That frost affected vines as far south as Tuscany. More recently it is the western Corn Belt that has been affected by late Spring frost. The following two figures show damage to crops from frosts a few days ago: 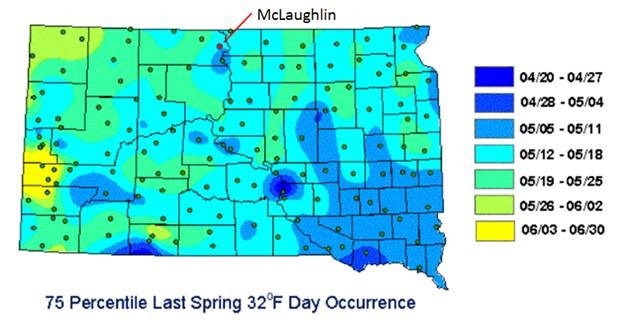 As Figure 3 shows, the majority of frosts for McLaughlin are usually over by mid-May. 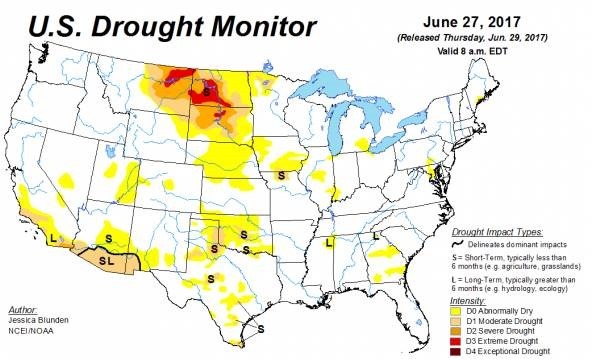 Warmer is wetter and colder is drier. In a cooling climate there will be a concommitant…