Skip to content
HomeThe Hottest End of the World Evah!

Like most biased interested parties, the hyper vision of their narrow lens means that anything and everything is proof.

However, like most activist claims they don’t stand up to scrutiny so they morph into some other threat;

It’s an endless stream of verbal and written diarrhoea that attempts to pass off as predictions (projections) when the only certainty is that it’s raining faecal matter. Just like this hurricane season when the usual suspects have been wetting themselves

The Guardian where comments are censored

(I’m not linking to Nuttercelli as it would only worsen your suffering).

When not only could they not predict the 12 year hurricane drought, the sudden upsurge nor the inexplicable and ongoing death of storms in the Pacific and Indian oceans…

Media Baffled…”WHERE Have All The Cyclones Gone?”…Pacific Near “Quietest Season On Record”!

Nor it seems could they predict that the Great Barrier Reef was going to go all Lazarus on them, which the boiling oceans were supposed to have made deader than a Norwegian Blue parrot. If, however, you’re a theoretical physicist you can always theorise a nice side line in fiction to keep relevant

Because even when no reputable climate scientist would claim such a thing, a celebrity scientist just needs the attention anyway

Now about those boiling oceans…

And the raging heat that causes hurricanes

But it doesn’t have to be big old, bad old hurricanes. It can be anything. I came across this piece back in July:

This was something I found as well after some basic searching showed that temperatures of 37°C have occurred long before now from June through to September; 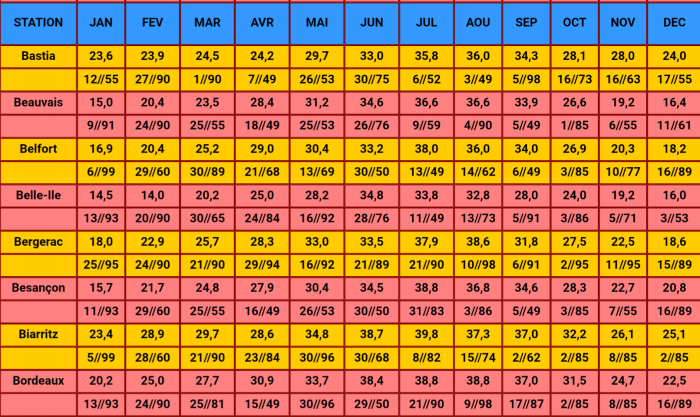 But what are facts to anecdotal bullshitting activists? 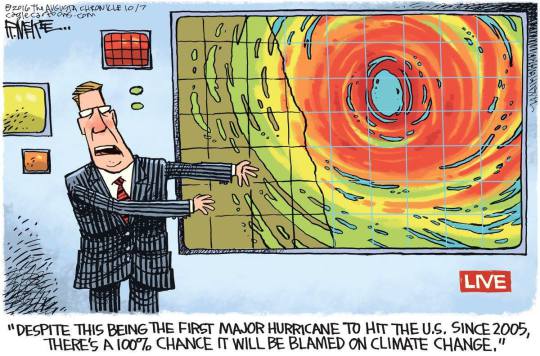 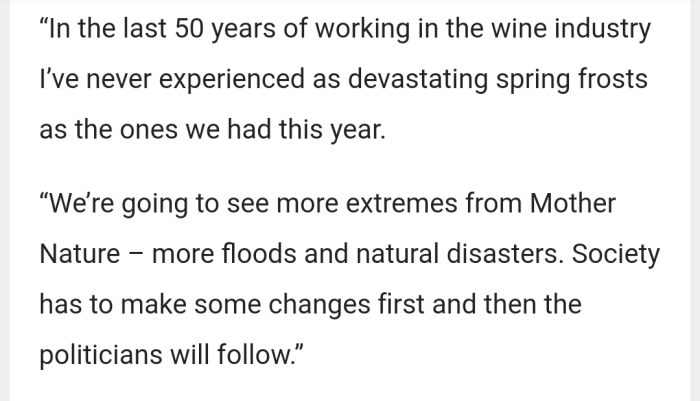 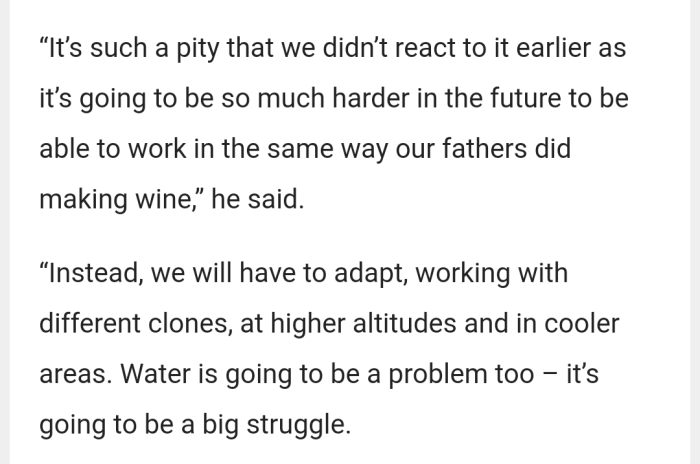 Although it was pretty clear back in July

And back in April 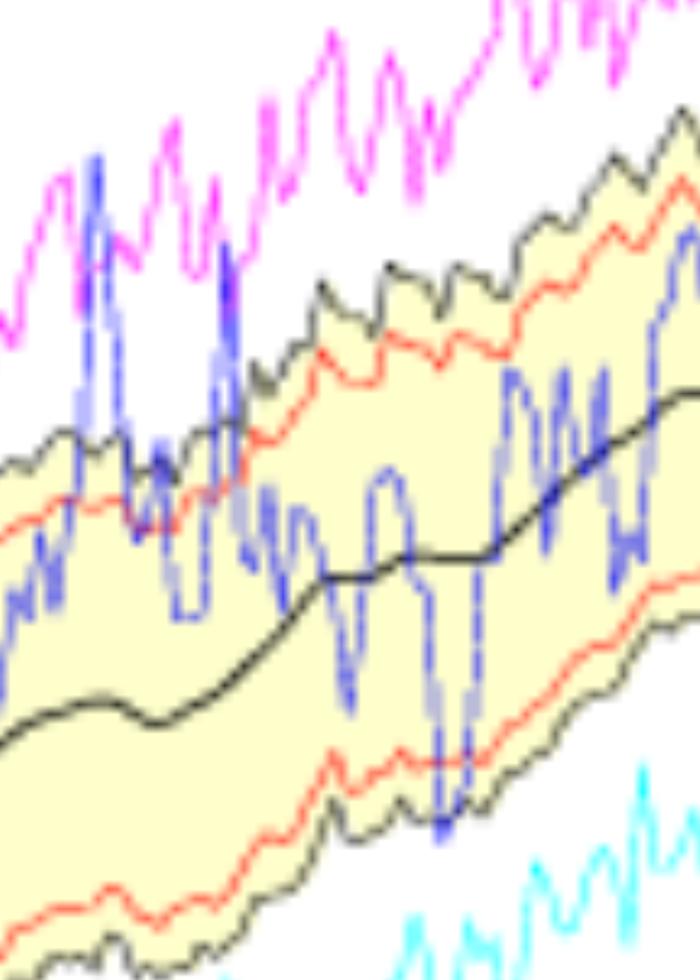 Because yes folks a wild Jetstream tends to be rather unkind to agriculture. But instead of marveling at how far we have come

we should instead flagellate ourselves at all the deaths we shouldn’t have prevented. 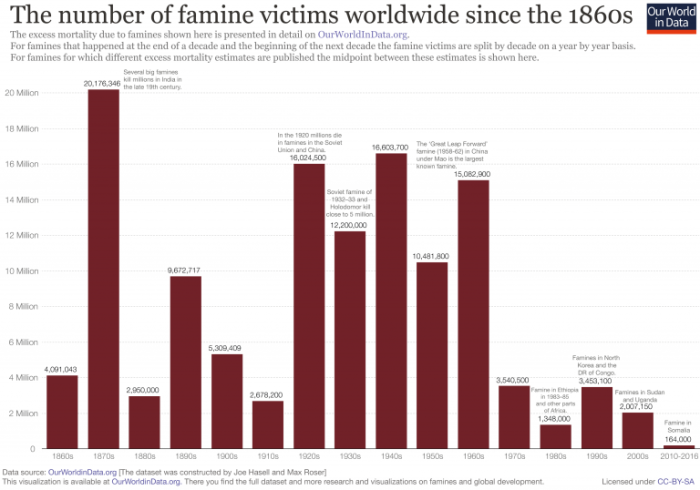 Having children is bad

If we live too long that’s also bad as it gives our rootin’, tootin’, pollutin’ souls more years to sin against the earth.

The weather clearly is rocket science that is far too difficult to understand, so that when a meridional Jetstream sets up we can’t expect extremes. H. H. Lamb writing in 1982;

variations, perhaps more than any underlying trend to a warmer or colder climate, create difficulties for the planning age in which we live…may be associated with the increased meridionality of the general wind circulation, the greater frequency of blocking, of stationary high and low pressure systems, giving prolonged northerly winds in one longitude and southerly winds in another longitude sector in middle latitudes.

During cooler climatic periods the high-altitude winds are broken up into irregular cells by weaker and more plentiful pressure centers, causing formation of a “meridional circulation” pattern. These small, weak cells may stagnate over vast areas for many months, bringing unseasonably cold weather on one side and unseasonably warm weather on the other. Droughts and floods become more frequent and may alternate season to season, as they did last year in India. Thus, while the hemisphere as a whole is cooler, individual areas may alternately break temperature and precipitation records at both extremes.

In the same piece they also produced this lovely picture for us long before the Met Office needed one to explain another tanking long range forecast.

And meridionality is exactly what we are finding, only the media, like the activists, are carefully omitting everything not on the controlled agenda and convenient to the narrative. It is #fakenews, only with the weather you are unlikely to get a correction like this

But no. To a fanatic, the blinkers are welded firmly on;

Got a cold? Got a sore tummy? Slugs eating your cabbage? Aphids attacking your roses? Got a bit wet in a downburst? Cold/warm/wet/dry spring? Late/early spring? Fart a bit to smelly? Blame carbon emissions, demand everyone else lives like a serf and absolve yourself from the feeling of utter helplessness that you are mortal and can’t do a bloody thing to change the weather.

Maybe if we looked to our grandparents tales or ancestors who lived in the Little Ice Age we’d have a better understanding and ability to cope rather than believing in the a future where we all burn in hellfire and are eternally damned for our carbon sins, whilst the chosen get to have multiple wives, wear finery and jet all over the planet preaching to the poor souls to keep living like the peasants 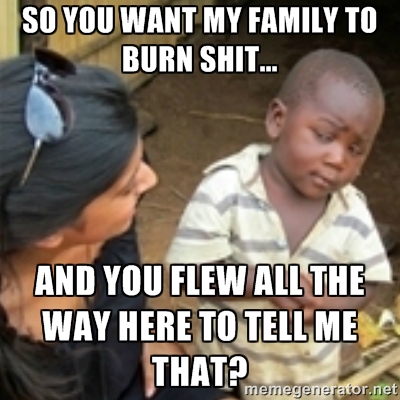 Heck we might as well burn some bloody witches just to be on the safe side.

When you’re theory purports to explain everything it in fact explains nothing.

The biggest challenge for mankind is getting beyond the hubris of the priestly Malthusian class and their bum breezing acolytes.

Would you run your company or household on the whims of a fanatic running round with an A board? 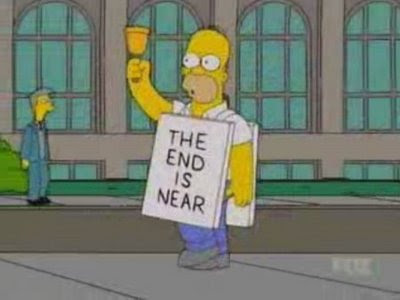 2 thoughts on “The Hottest End of the World Evah!”