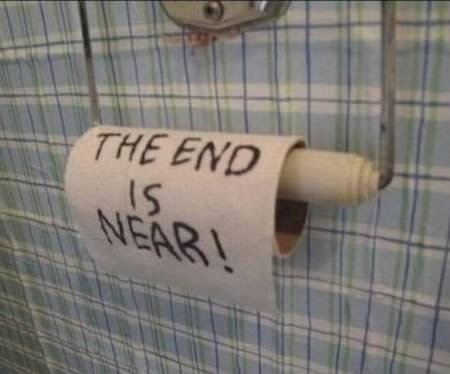 Here is a very simple question for all of you upset over the fact that I do not believe in Climate Change: How many scientific doomsday prophecies do I have to see debunked before I am allowed to be skeptical of the next one?

How many? Give me a number. How about if I give you a number: Thirteen. Thirteen y’all.

I am on the dark side of 52 now, which is not young, but it also isn’t old. And yet, I have lived to see so many media and scientifically-driven end-of-the-world predictions collapse under the weight of reality, I have nearly lost count.

This is how old I am. … Old enough to remember being told that by now…

1 We would be living through a new Ice Age by the year 2000.
2 We would all die when the ozone layer disappeared.
3 The oceans would be dead.
4 Global Cooling would destroy the world.
5 Acid rain would destroy our forests.
6 Overpopulation would result in worldwide famine.
7 We would deplete our natural resources.
8 We would run out of oil.
9 The polar ice caps would melt.
10 Manhattan would be underwater.
11 People who live in cities will have to wear gas masks.
12 Nitrogen buildup will make the land unusable.
13 “Decaying organic pollutants would use up all of the oxygen in America’s rivers, causing freshwater fish to suffocate.”

And that is just the Big Stuff, the world-shaking predictions the oh-so holy scientific consensus got horribly wrong during my lifetime. Yes, that science was also declared settled.

Over the last half-century the Holy Scientific Consensus has gotten everything wrong, from your breakfast food to the literal apocalypse. But now we are supposed to roll over and play socialist because the Holy Consensus says Climate Change will wipe us out by 2050.

You see, I am also old enough to remember when Climate Change was called Global Warming and then had to be re-branded because God made it snow every time Al Gore gave a speech. 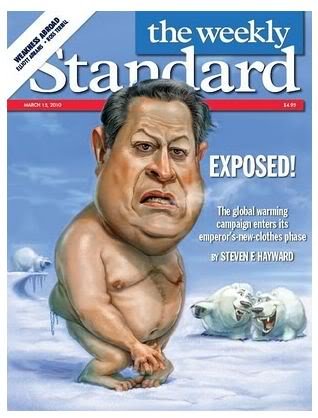 The good news is that even the climate alarmists know they are lying. CNN tells us Climate Change is real even as CNN’s parent company spends billions moving its headquarters to a spot in Manhattan that was supposed to be underwater five years ago.

NBC should also be underwater by now.

Meanwhile, leftists remain huddled on the coasts … the coasts that are supposed to flood. Why aren’t they selling before property values plummet or before the property disappears altogether? Why aren’t they moving inland to escape the apocalypse? Because they know Climate Change is bunk.

And if the true believers do not believe enough in Climate Change to radically alter their lives, why should we?