Apparently if we don't give hand over our money and freedom the 🌍 will totally get it by 2050#NetZero is a scam.#NetZero is about controlling you, not the climate.

The people pushing #NetZero are seriously messed up 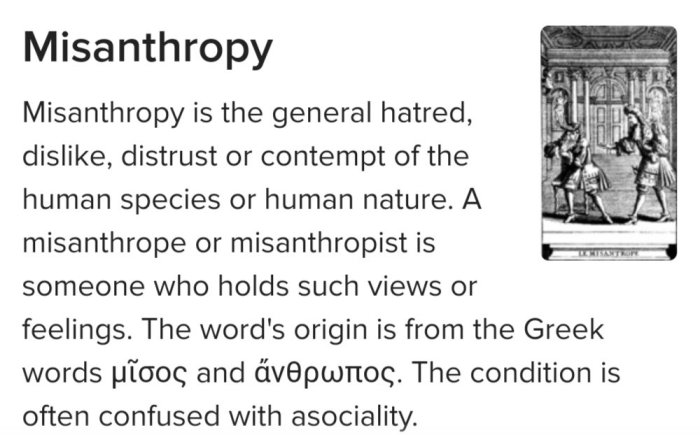 “in order for men to do great evil, they must first believe they are doing good.” Aleksandr Solzhenitsyn https://t.co/teJ6n7D08a pic.twitter.com/sXodU3S5ml 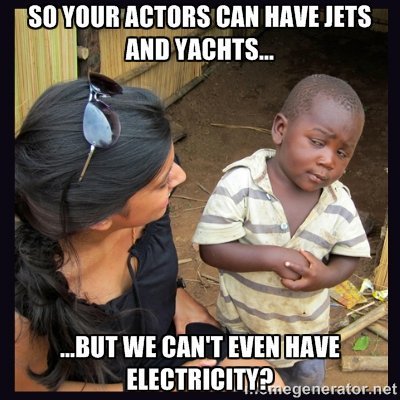 Bottom line. They want total control of you.
The planet will only be uninhabitable when we cover every inch with unreliable, toxic "renewable" fuels that do not provide power and create immense poverty. 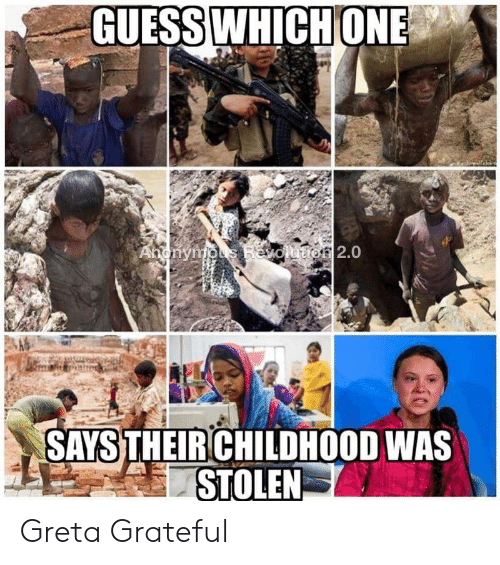 When you see it presented like this your realise how utterly insane the people pushing this pernicious agenda are, because it appears that once your have accepted the premise that the earth is warming – from a colder, harsher epoch that killed our forebears in droves – then any response, no matter how demented, irrational or inhuman becomes somehow palatable. But as Dave says, this crisis / emergency is a hoax:

“I think you’re going to have a hard time convincing many people to care all that much about the future of the environment if humanity isn’t a part of it anymore. Human beings will only care about their future if they have a stake in it…This whole human beings going extinct proposal, it sounds like a super-villa from a sci-fi film would argue for… encouraging the human race to go extinct its not a solution to our problems… If saving the world from the bogeyman of climate change, which is happening with or without humanity, is contingent upon us dying out then I think we should do nothing to fight climate change and instead focus our efforts on real environmentalism like stopping deforestation and the pollution of our oceans, rivers and areas and the preservation of wildlife habitats. That’s real conservation and it’s well within humanities capabilities to do so, so it’s a sign of our insane clown world times that such a proposal as the extinction of humanity would be presented as a solution to anything let alone the hoax of manmade climate change…” 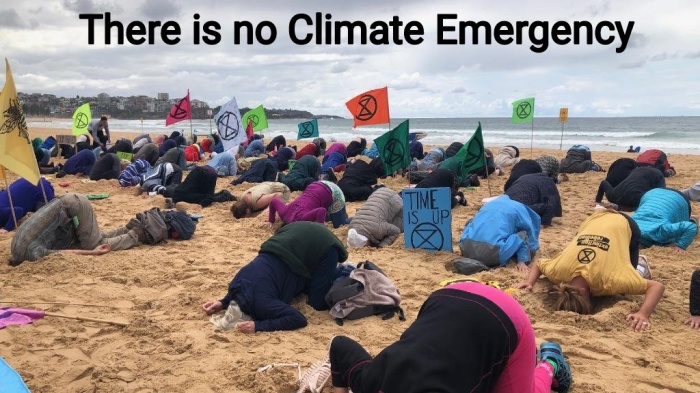 “Climate Policy is there to Control you, not Climate”