Lying by omission is a shady practice https://youtube.com/watch?v=BOSewUsjz_k

Iceland has been pretty quiet for the past decade bar Bardarbunga stinking things up a bit in 2014 but that does seem to be about to change. March-April is usually the time Icelandic volcanoes awaken as we saw with the eruption of Eyjafjallajökull in April 2010 (similar solar cycle period) which affected air traffic, although … END_OF_DOCUMENT_TOKEN_TO_BE_REPLACED

Ben has been doing some really great work over the last few years. It's nice to see the 'science' finally catching up with what many have been observing outside of the ivory towers of administrative consensus and groupthink. https://youtube.com/watch?v=pKdezYCw3B0

Filmed before the overwhelming Conservative win at the election. https://youtube.com/watch?v=NSUu5ew-as0

A nice summary with much to ponder. https://youtube.com/watch?v=rEWoPzaDmOA

Chiefio put an interesting piece up last week titled Crop Failure Year Looms which I highly recommend - and the comments. Now David Dubyne who runs the Adapt2030 channel has put up a video synthesising much of the global news reports of droughts and floods as the jetstream changes into a deep meridional flow in … END_OF_DOCUMENT_TOKEN_TO_BE_REPLACED

What David doesn't consider is the growth of social media and technology which allows these heavenly events to be captured and shared easily...which has also affected reporting of hurricanes (satellite coverage) and tornadoes. https://youtube.com/watch?v=RIKgXJyYdU0

In his latest video David DuByne has picked up on an article from last November which includes quotes from WeatherAction's Piers Corbyn.  https://youtu.be/1H7uSCA_ZSE It's not clear from the article if David Hathaway is referring to a Grand Solar Minimum or Solar Cycle 24, however the likelyhood is the latter.  David Hathaway's prediction for Solar Cycle … END_OF_DOCUMENT_TOKEN_TO_BE_REPLACED 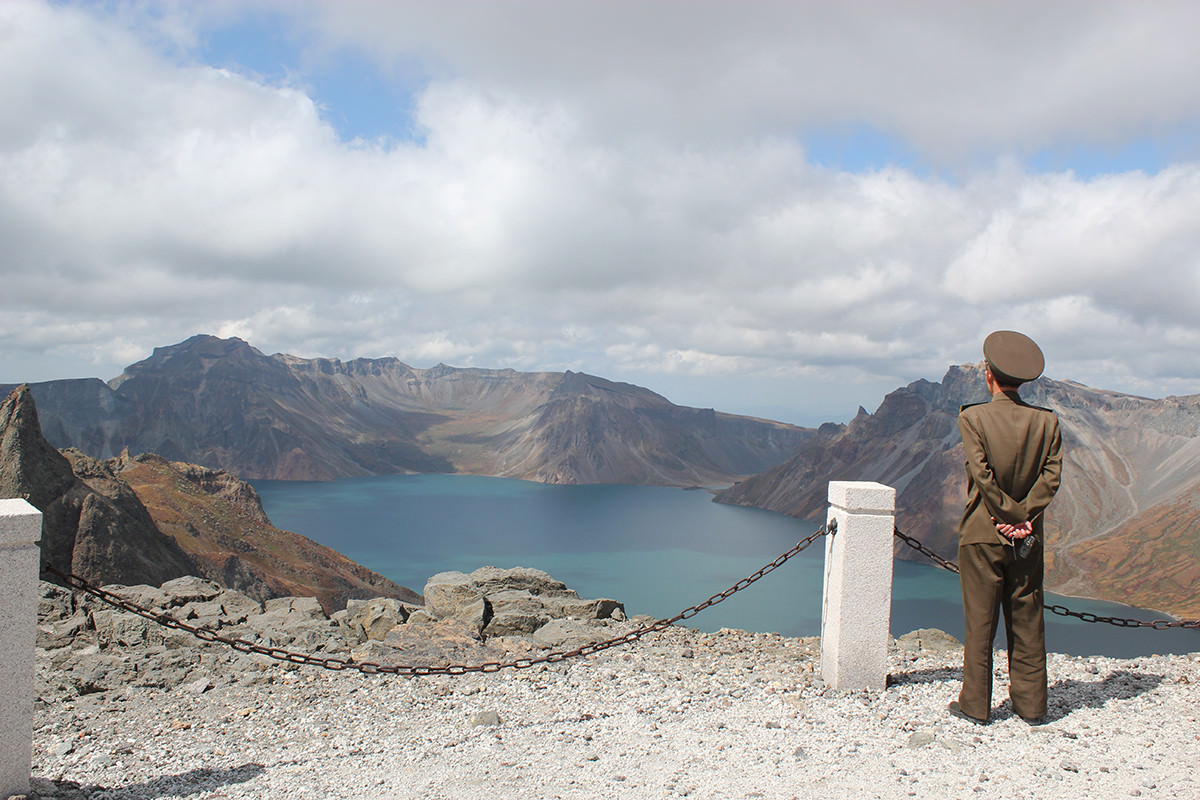 If it blows again, it could make Vesuvius look like a tea party.

Now, in a ground-breaking collaboration between the West and North Korea, vulcanologists are gaining new insights into Mount Paektu, on North Korea’s border with China, and whether it might blow its top any time soon.

If it does, the outcome could be catastrophic. Paektu’s last eruption, a thousand years ago, is the second largest ever recorded, topped only by the eruption of Mount Tambora in Indonesia in 1815.

“If it erupted, it would have impacts way beyond Korea and China,” says James Hammond of Birkbeck, University of London, one of the scientists involved.

In 946 AD, the eruption of Mount Paektu, Korea’s highest mountain, blasted 96 cubic kilometres of debris into the sky, 30 times more than the relatively puny 3.3 cubic kilometres…

A collection of some weather (and other!) events from last month; http://youtube.com/watch?v=StJ9l0iaZH4

Truly amazing footage of Calbuco. Martin Heck - Volcano Calbuco erupted on April 22, 2015, for the first time in four decades. Located close to the cities of Puerto Varas and Puerto Montt in southern Chile. We spend the prior couple of days on the neighboring volcano Osorno (~20km linear distance) shooting timelapses. After an … END_OF_DOCUMENT_TOKEN_TO_BE_REPLACED