Despite the early heatwave it has been for the most part an increasingly poor wet summer, highlighted best by the Central England Temperatures which have been going down;

Further north, it has of course been far wetter, however nothing like in Western Norway where it’s been very wet in some places for 70 out of 72 (97%!) days as the Jetstream has increasingly taken a sojourn over Northwestern Europe. 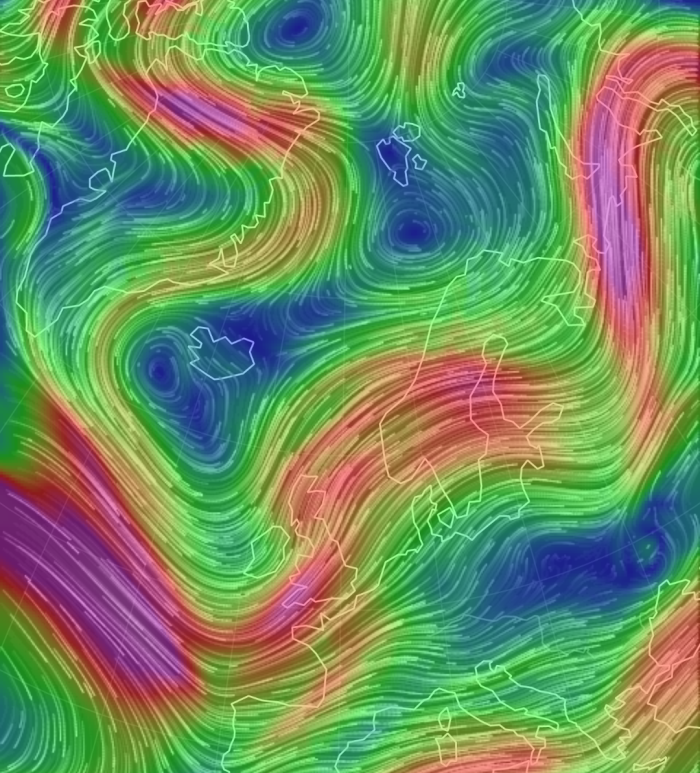 Norway has indeed had a poor summer; 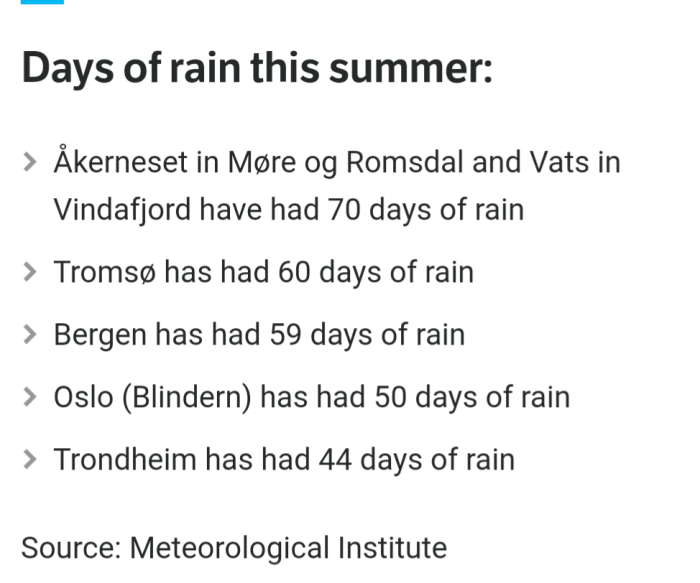