As the clock change looms, and or Sun slowly goes to sleep, winter 2017-18 is shaping up and WeatherAction’s Piers Corbyn has given a taster of his initial winter thoughts reproduced below. 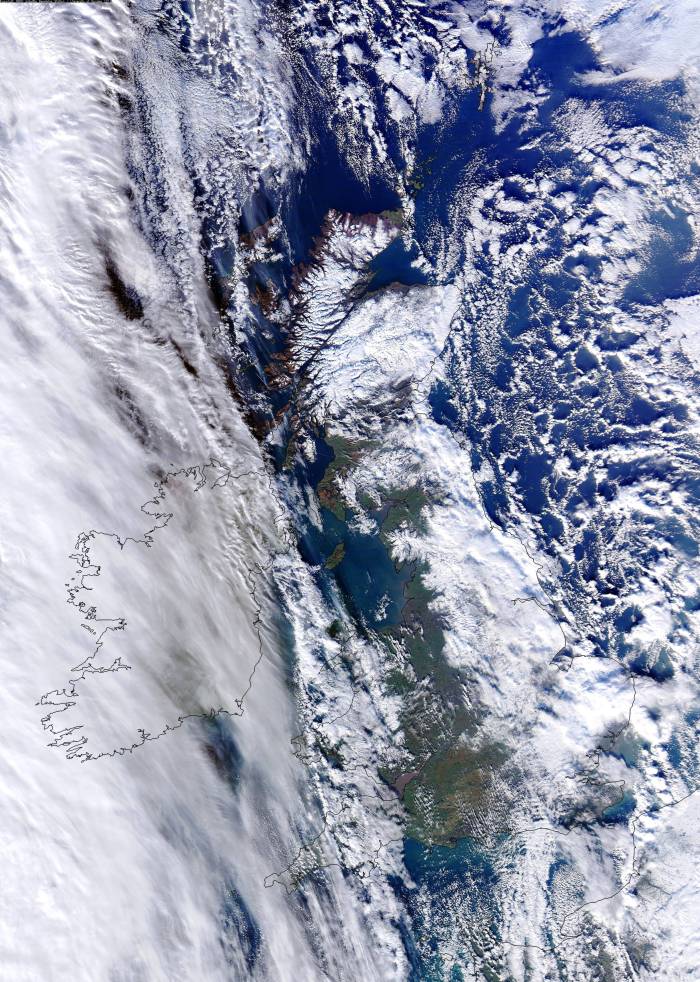 2013 was the last time much of the UK received substantial snow cover.

Piers Corbyn, forecaster for WeatherAction, said the jet stream is showing signs of diving southwards allowing the polar vortex – a pool of freezing air over the Arctic – to sink across northern Europe.

He said winter is about to set in early with freezing conditions and even snow possible any time now.

He said: “We are expecting an early taste of winter this years, it is already starting to feel colder and we could see snow by the end of the month.

“This could affect large parts of the UK between now and Christmas, this is all part of an new era which we believe is going to lead to a mini ice age.

“The jet stream is behaving erratically and showing signs of diving southwards over the next few weeks allowing the Polar vortex to sink over Britain.

“Parts of this winter are shaping up to be particularly harsh.

“We can’t expect Britain, yet again, to dodge the cold blasts which over the past few years have only hit America.”

Bookies have already started slashing odds on snowfall over the next couple of months with the coldest winter on record now 4-1 from 81.

Ladbrokes is offering 1-3 on snow next month with 5-1 on Britain finally getting a white Christmas this year.

Spokeswoman Jessica Bridge said: “All bets are off when it comes to 2017 being the year of the snowstorm.

“The temperatures are beginning to drop, and the odds are following suit that winter’s going to be Arctic.”

To get the full winter forecast for the British Isles and/or Europe all the way through to February and details of where and when any cold blasts will come, you’ll need to subscribe.